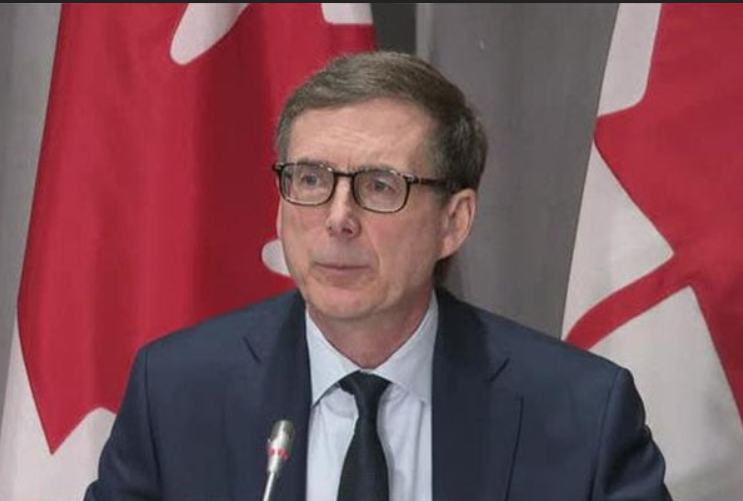 The Bank of Canada is almost done with its current series of rate hikes, but consumers should brace for higher borrowing costs before the end, according to central bank governor Tiff Macklem.

In a speech at the Senate committee on banking, commerce, and the economy, Macklem said that inflation levels this year have so far justified the BoC’s interest rate trajectory. The central bank has raised rates six times since March.

“If we don’t do enough, Canadians will continue to endure the hardship of high inflation,” Macklem said. “And they will come to expect persistently high inflation, which will require much higher interest rates and, potentially, a severe recession to control inflation.”

Macklem highlighted the delicate balancing act that the BoC is labouring under right now.

“If we do too much, we could slow the economy more than needed,” Macklem said. “And we know that has harmful consequences for people’s ability to service their debts, for their jobs and for their businesses.

“It’s pretty clear we think it needs to go up, but we do think we’re getting closer to the end,” the governor added. “That gives you a broad indication there. Yes, there’s a bit of space within that. As we get closer, as we get more information, we’ll make those decisions in real time.”

Macklem admitted that this period will be “a difficult transition,” especially for the most vulnerable workers, “but there’s not really an alternative.”

“We need a period of low growth … We’ve got to get the labour market into better balance.”