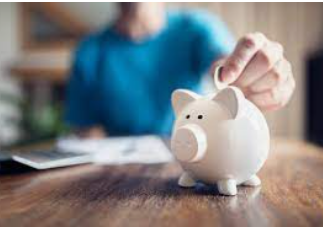 Filings at the Office of the Superintendent of Financial Institutions showed that home equity line of credit (HELOC) outstanding balances went up by 0.6% monthly and by 2.9% annually in June, reaching $171.1 billion.

“Annual growth is the highest rate in nearly a decade,” Better Dwelling said in its analysis of the OSFI -figures. “The 2.9% growth in June was the biggest since February 2013. The rise of [combined loan plans] has largely reduced the growth rate in this area, so consider this just a fraction of the loans secured by home equity.”

This was bolstered by the growing number of Canadians who are drawing on this loan type, with a recent survey by Bloomberg and RATESDOTCA indicating that around 27% of homeowners have a HELOC.

Of this share, 78% said that they had used their HELOCs. Canadians who requested their HELOCs from their lenders were more likely (85%) to have used it compared to those who have been offered these products (71%).